Interesting morning, I originally had planned to take a photo of Mount Diablo since it was reported that there was snow on the top of it. As I ventured out to do so I noticed there was no mountain visible, thanks to a heavy low cloud cover. So I turned back trying to figure out plan B. On my way to the new location, I suddenly noticed that there was a break in the cloud cover showing the Mountain with its snow dusting. I quickly turned around and the photos below is what I was able to catch. 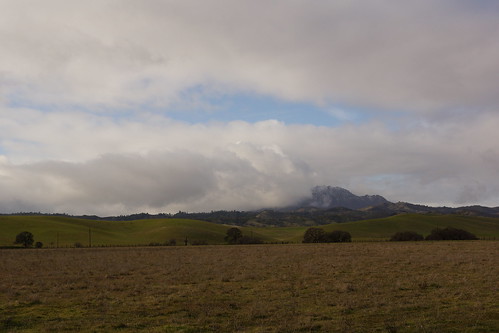 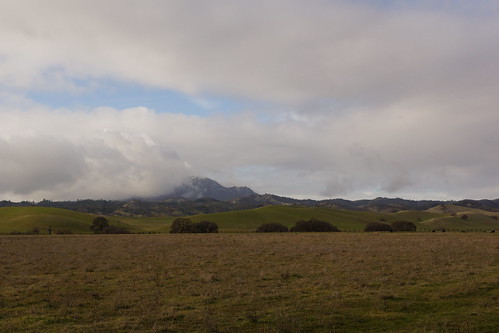 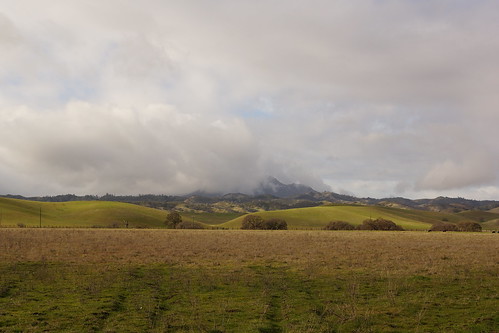 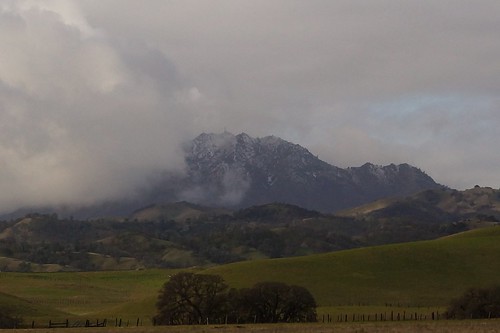