Today was a rainy day. I visited the East Bay Big Break Regional Park in Oakley to pickup the Guidebook for the 2017 Trails Challenge. The park is named for a break in the levee system that flooded an asparagus farm between the San Joaquin River and Dutch Slough in 1928. The break formed a small bay along the river, near the area where fresh water from the river mixes with salt water from San Francisco Bay.

Since I was at the shoreline and there was a break in the rain showers I took some photos of the watershed that is on the eastern border of the park.

All photos were taken with my Sony SLT α77 and Sony DT 35mm F/1.8 SAM lens. I used the Aperture mode, with a setting of f/8, White Balance was set to cloudy and ISO was on 400. I addition I used 3-shot bracketing with +/- 0.5 EV. No post-process adjustments were made to the photos. 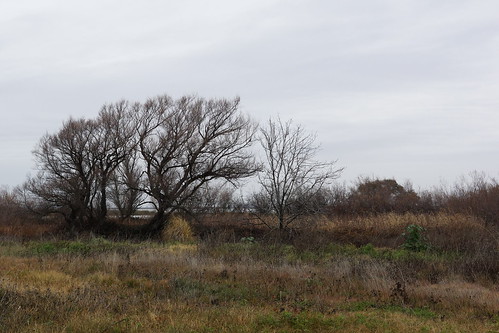 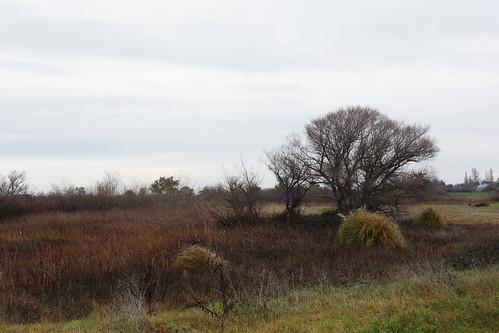 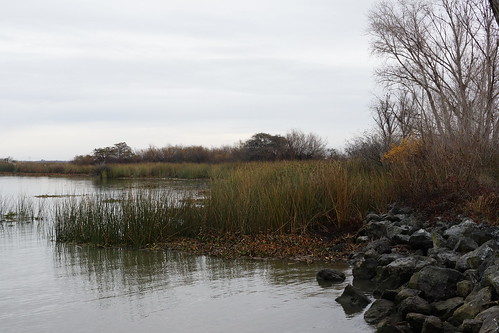 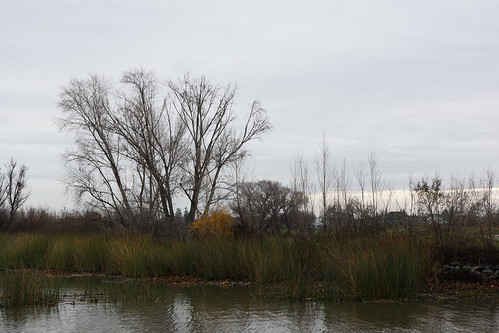