Finally the rain stopped, at least that what I thought as I went down to the Municipal Fishing Dock to take photos of the Sacramento–San Joaquin River Delta as I did last week. Just as I got on to the Fishing Pier, a localized shower started. I out waited it, and took the first wo shoots. Walking down to the end of the pier to take the last two shoots, it started again. I quickly took those remaining two shoots and got the hell out of there.

The first photo is to the West showing the wide open San Joaquin River towards Winter Island. Next one is to the North showing the bank of the Kimball Island. BTW, the order of these two photos is reversed from that taken on Day 4.The third is to the East showing the Antioch Bridge over the River. Last one is a North-East shot of the West Island bank.

If you compare those photos to the ones from Day 4 (52mm lens), you will see that the FoV is much wider as expected at least by me. I am rather impressed with this 36mm FF Prime lens not only with the wider FoV but also the sharpness. Take a close look at photos 2 and 4, you will see the windmills in the background.

All photos were taken with my Sony SLT α77 and Minolta AF 24mm F/2.8 lens, using Aperture mode, with a setting of f/16, White Balance set to cloudy, ISO to 200 and 3-shot bracketing with +/- 0.5 EV. No post-process adjustments were made to the photos. 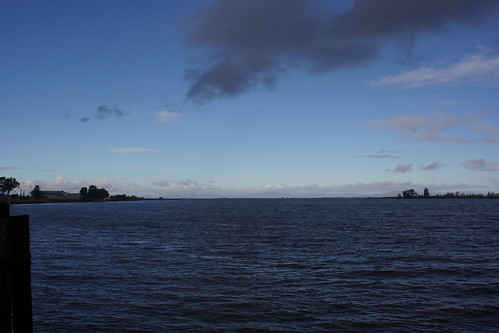 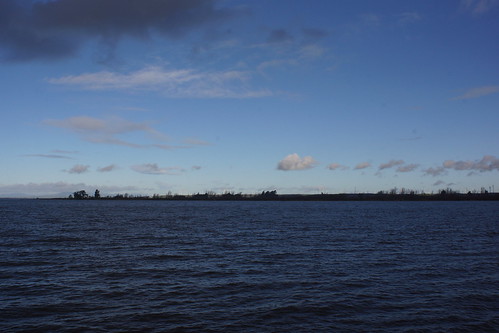 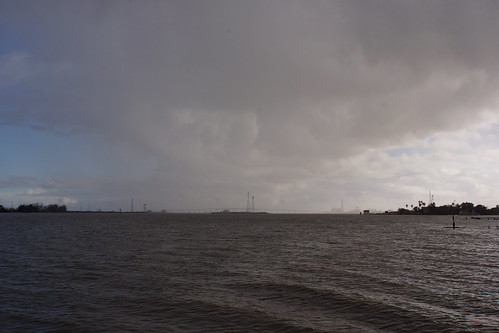 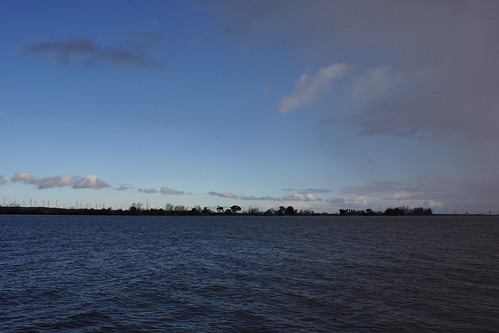