Finally a break in the weather, so rushed out to the Contra Loma Regional Park for the third set of photos. Weather-wise today was almost the same as on Day 5 with the exception to shoot the same sceneries was again difficult because the trail still is not accessible as it is even muddier than on Day 12 thanks to the additional amount of rain. I am not complaining, we need the rain.

I mention previously that for this 75mm focal length is at its limit in to capture the objects in questions for example for Day 17 as it just filled the frame. Where as for yesterday it helped with pulling in the far objects. However yesterday’s bad weather limited the visibility, making it difficult to further evaluate the photos.

This was not an issue for today, showing that it is true that far away objects are larger and can move to the foreground, however, the depth perception found with the 35mm and 50mm lenses is gone, the background is also pulled in and it is harder to determine what the real distances.

All photos were taken with my Sony SLT α77 and Minolta AF 50mm F/1.7 lens, using Aperture mode, with a setting of f/11, White Balance set to cloudy, ISO to 200 and 3-shot bracketing with +/- 0.5 EV. No post-process adjustments were made to the photos. 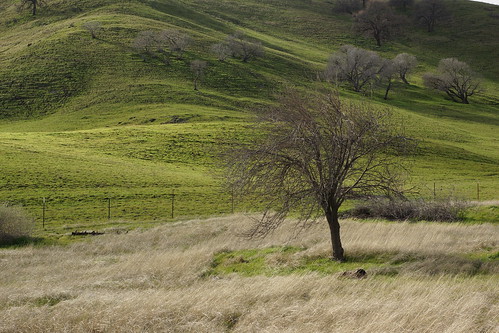 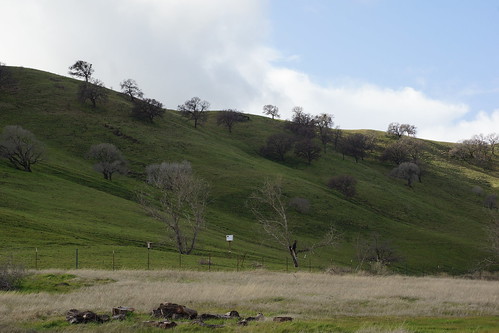 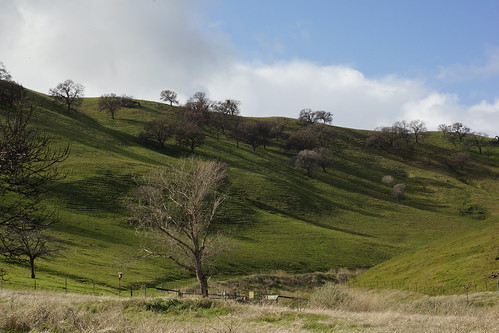 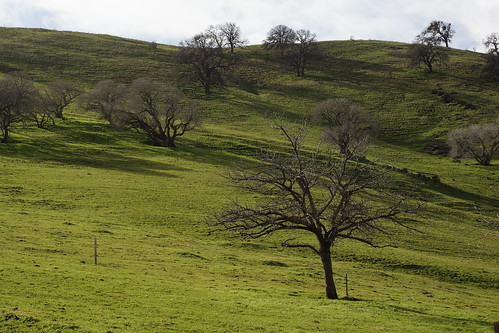