Another day which is not optimal for outdoor photography, noting but distant fog. Checking on all my locations I used so far, the best was the Municipal Fishing Dock to take photos of the Sacramento–San Joaquin River Delta. Interesting enough, as once before, my naked eyes saw more fog than the camera. as I did the last two weeks.

The first two photos are to the West showing the wide open San Joaquin River towards Winter Island. Last two are to the East showing the Antioch Bridge over the River. The 15mm shot (photo #1) include the the bank of the Kimball Island, which was before a separate photo with the narrower prime lenses. The 15mm shot of the Antioch bridge, includes part of the earlier separate West Island bank. Because I centered on where the middle of the bridge is, the wider view includes also part of the river bank bordering downtown Antioch. 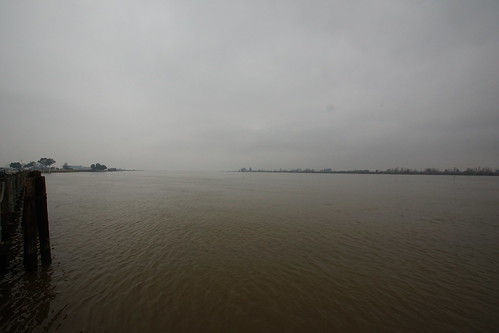 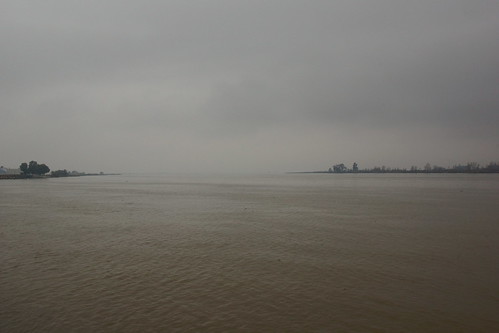 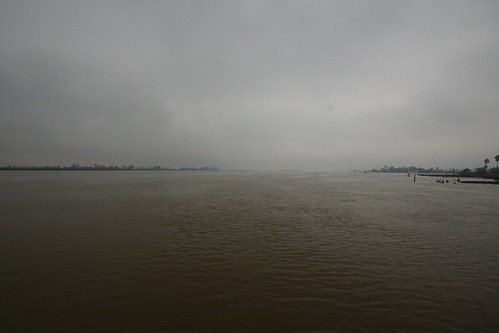 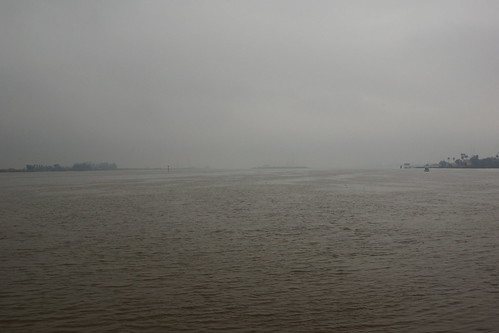