Weather-wise sill the same as the last few days, somewhat warm to cool and very windy. Health-wise it started the same as the last few days, getting up with some dizziness. I started with breakfast before taking my morning medication. I check my vitals which were OK, no change from the norm. After a small rest my dizziness had disappeared and it was time to get ready for Dean to pick me up.

Since I had planned to spend some time at the Big Break Visiting Center Dean picked me up at 8:00 to drop me off at the park so that I could attend the Docent Delta News and Coffee Talk. After the talk session I stayed at the center to serve as host for the morning shift.

Halfway in to my morning shift my shoulder pain started up again. Little bit later my left leg from the hip to the knee started to hurt as well. After the end of my shift, at noon, I was picked up to get home. Since it was lunch time I had a soup with a slice of toast. Since the shoulder and leg pain was still there I took two Tylenol which help in bringing the pain down.

For the rest of the afternoon I rested until it was dinner time. For dinner we had bratwurst with vegetables and pasta.

After dinner we watched some TV before calling it a day. That is it for today, in summary, today was a so-so day.

[UPDATE] At first the Tylenol helped bring the pain down, but soon the pain levels increased again. By the end of dinner the pain level was higher then before. I finally decided to take a Dilaudid, something I have avoided for over month now because of its side effects since Tylenol did the trick. The Dilaudid started very slowly to reduce the pain. I decided that it was best to stop watching TV and go to bed instead. 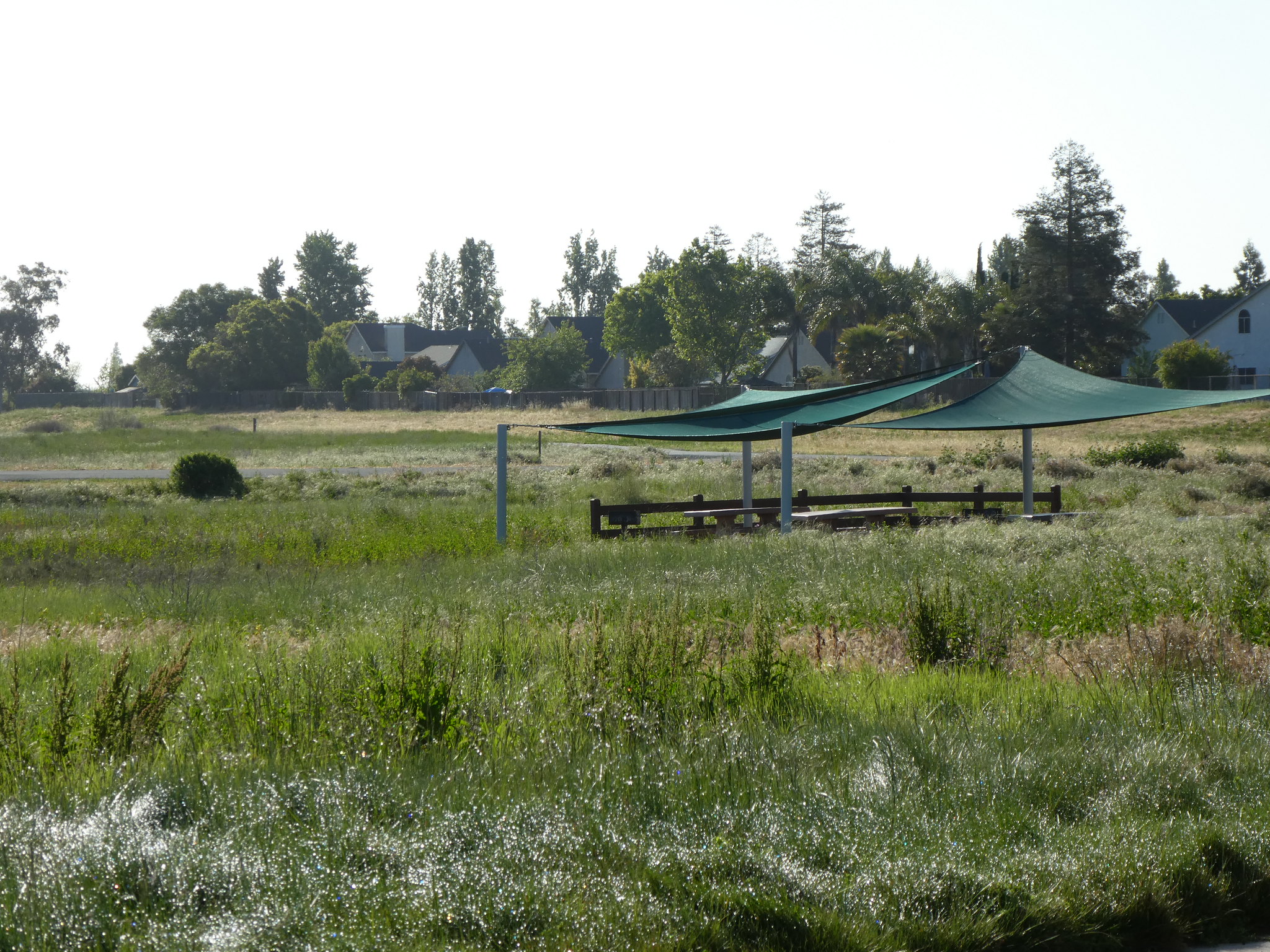