Health-wise things did not improved. Still having dizziness when getting up which I control with Meclizine which helped. I had my Breakfast and morning medication about 30-45 minutes later. My shoulder was at a higher level then the last past day, which I lowered with some Tylenol. I had no hip nor no bone pain at all, which was good. However, around mid-afternoon I had some light spasms in my left shoulder.

I walked alone today for my morning walk since Dean had some other plans. The temperature had dropped compared to the last three day, it was down to about 65F (18C) and I had to deal with winds up to 20 mph. I walked along a new route along Country Hills Drive. It took me a bit over two hours for the 2 miles. Returning back home I rested for a bit before I made lunch, rolled up sunscreen, corrected timer for fountain since the power failure change it, got the mail, let the cat in and out, etc. In between, I rested a bit.

As mention above, around mid afternoon I had some light spasms in my left shoulder which increased a bit and forced me to rest to keep them in checks. I did some computer work uploading today’s pictures, sorting them before uploading them to Flickr for use in my blog postings and Project 356 albums. Before dinner Dianne cut my hair. Afterwards it was time for Dinner, however, my stomach was still acting up resulting for me not to eat too much.

After dinner we watched some TV before calling it a day. That is it for today, in summary, today was a so-so day. 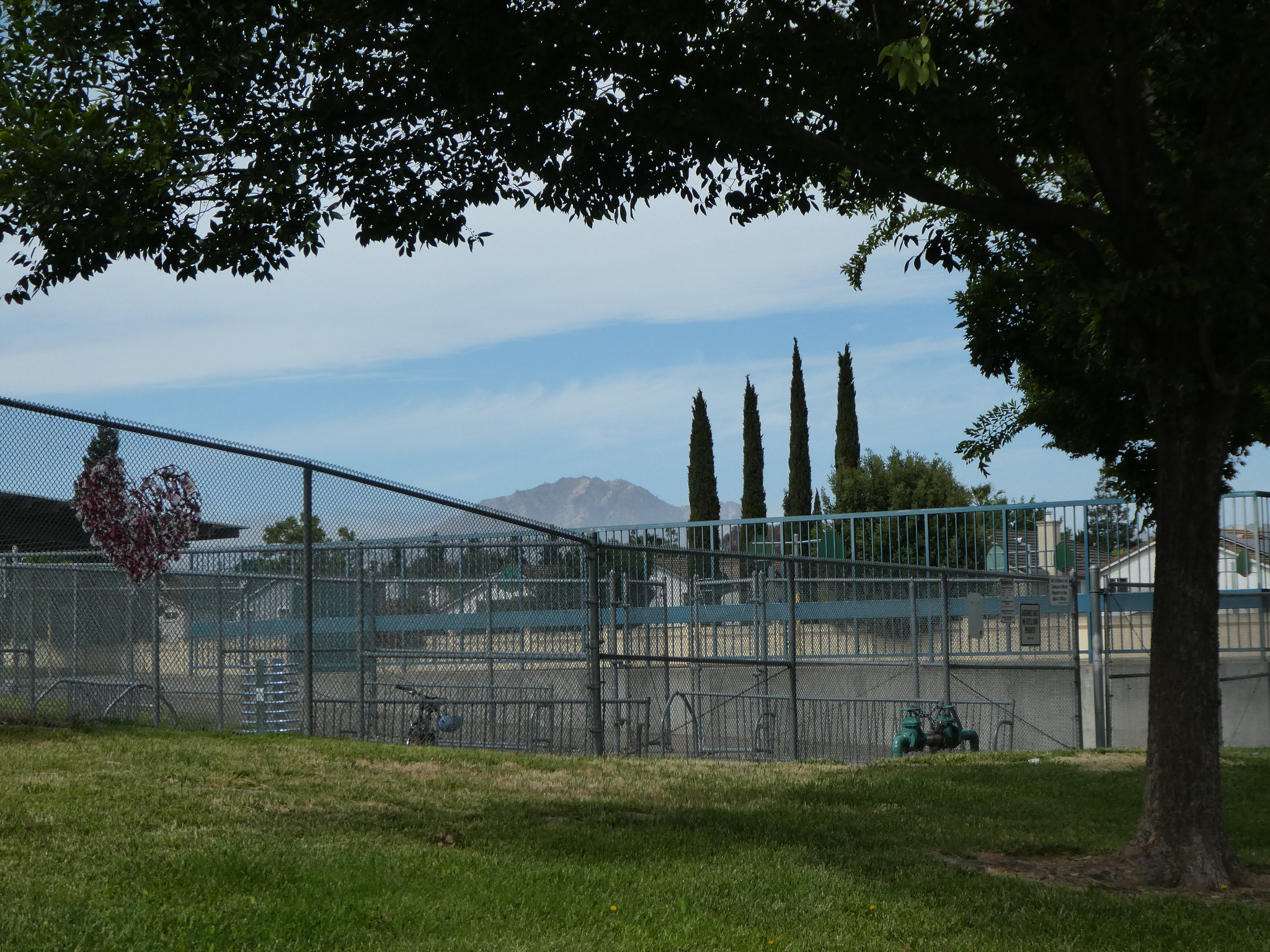