Health-wise things did improved. Getting up without any signs of dizziness or nausea. I had my Breakfast and morning medication about 30-45 minutes later. My shoulder was at a normal level and no hip nor no bone pain at all, which was good. However, around mid-afternoon I had some light dizziness or nausea until I move around a bit more.

I walked alone again today for my morning walk since Dean had again some other plans. The temperature was the same as yesterday down to about 65F (18C). However, today the winds were way down. I walked along a new route along Via Dora Drive, which is a long but steep decline. The first part is going down and at the end turning around to go all the way back up. It took me a bit over one hour for the 2 miles.

After lunch I did the needed computer work to upload today’s pictures, sorting them before uploading them to Flickr for use in my blog postings and Project 356 albums. This is part one of the workflow, part two is backing the photos up to Google Drive and Dropbox. However, I started to encounter issues with it. I therefore started to remove/delete the backups for now as I rethink a better process. During the step two I had my Thursday FaceTime call with Kenji who was back from his morning walk and having breakfast.

Dianne came home to pick me up to go to Safeway. The outing did me some good as it eliminated the light dizziness or nausea that had surfaced. Getting back it was about time for dinner.

After dinner we watched some TV before calling it a day. That is it for today, in summary, today was overall a good day. 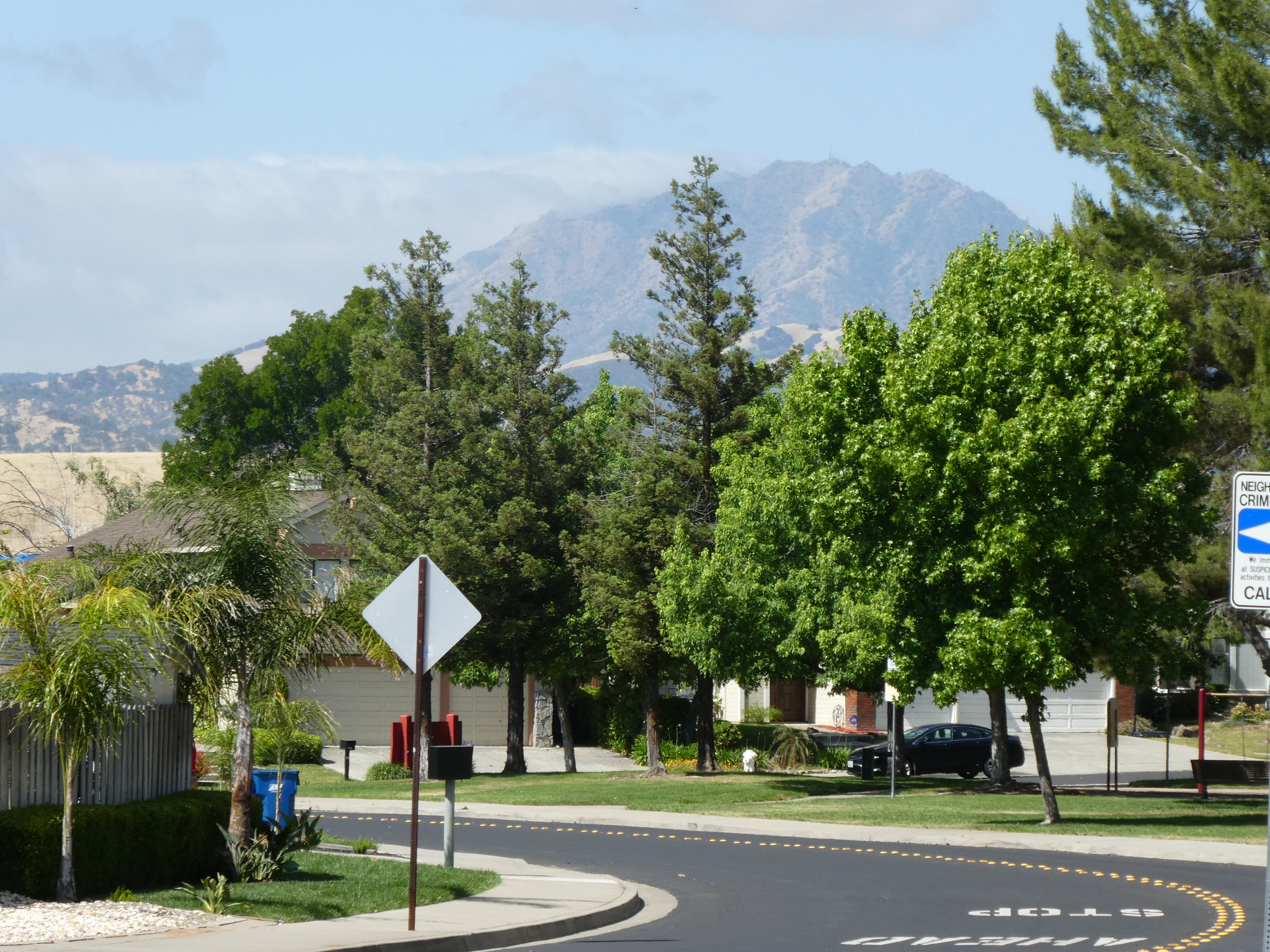