Today was a very good day. Sleeping was not an issue, except that around 1 o’clock I was woken up by some loud screaming from the house next door. It took some time to get back in to my rhythm to sleep. I started my day at 7:00 with a light breakfast to overcome dizziness. Since the goal was to leave at 8:30 instead of 9:00 to beat the heat, it was important to figure out was I health wise ready.

As it turns out I was. I credited taken my morning medication, drinking much water and some Tylenol to get my dizziness under control. We left a bit late but before 9:00 as planned.

We parked at the Antioch Marina to enter the wetland from the East. We walked this trail a few days ago, but about 30 minutes into the walk the trail split. Today’s plan was to use the path we did not go the first time, it was to get us over the railroad tracks towards the Otter Loop.

As it turns out after going for about 15 minutes we did not find the crossing nor the trail. Lucky for us we saw a DOW maintenance worker. Talking to him he informed us that the map we had was wrong, there was no such crossing nor a trail going towards the Otter trail.

He showed us on our map how to get were we wanted to go. We had to make a choice, go the way he suggested to get to the water pond, or return back to the Marina. We decided to go for it, knowing that this would be a long walk. Since we had lots of water and nourishment we went for it. As Dean would say”What else would we do?” As it turned out it took us a bit over four hours for door to door. We got some great pictures. Enjoy them by clicking here.

After returning home it was time to rest since the walk did take some energy, including uploading the pictures and writing this blog entry. There was also a small To-Do list, which included fixing our new fountain. Lucky for me Dianne came home just as I was ready to attack that to-do item, with her help we got it fixed.

The rest of the afternoon was spend getting this blog entry started and for Dianne preparing dinner. After dinner we continued to watch a movie and some TV.

That it for today, in summary, today was overall very good day. 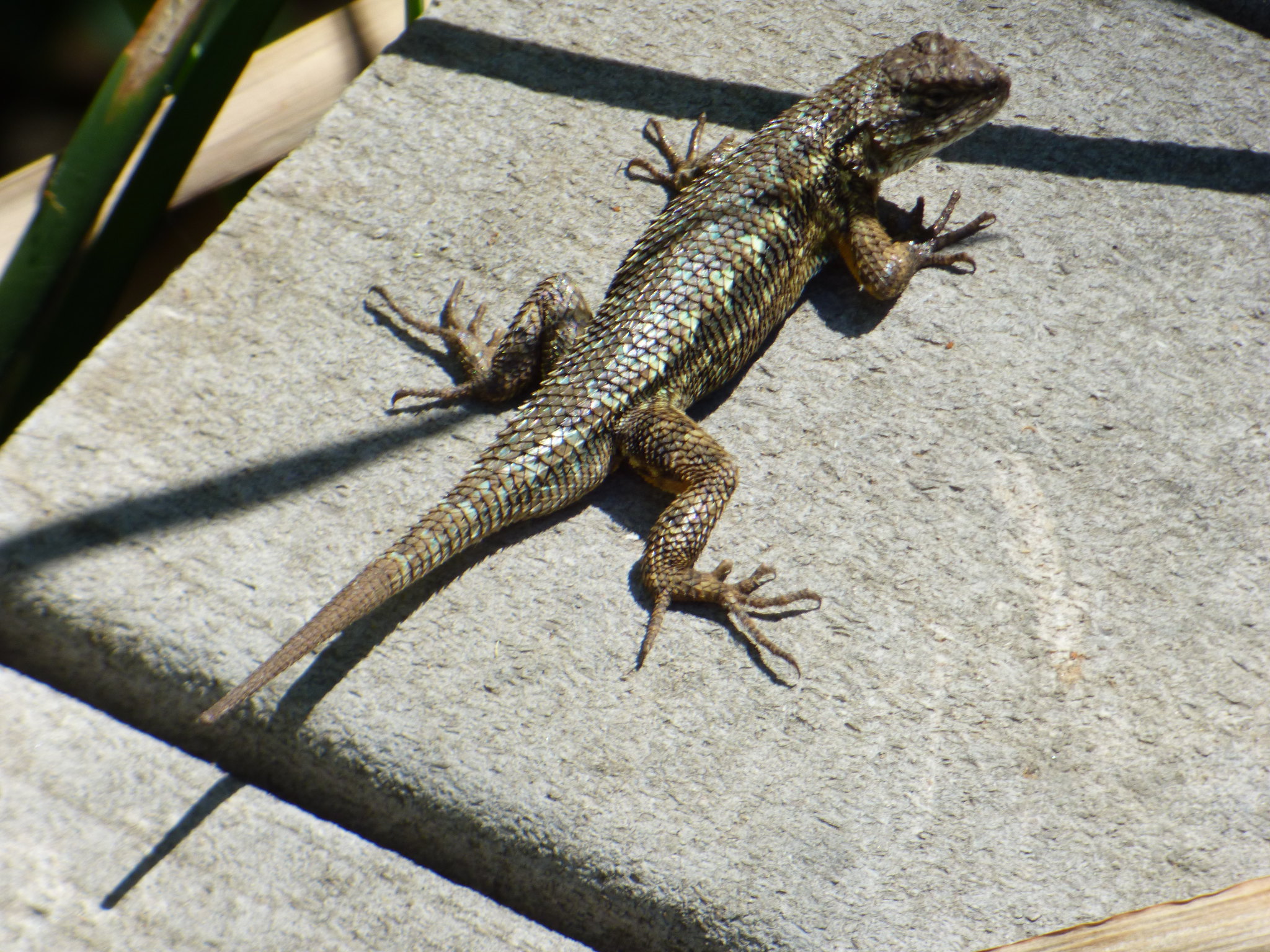