Today was a so-so day. I had diarrhea only in the early morning around 2:30. No diarrhea for the rest of the day! However my energy level was way down. Dianne accredits this to a lack of hydration. Not taking chances I stayed on the special BRAT diet. My oncology doctor, talking with Dianne agreed for me to come in and get to IV hydration.

I watered the flowers right after breakfast so that I could go for my walk early at 8:00 to beat the heat. Since it was Wednesday I walk alone since Dean had other things to do. Today’s subject for all pictures is to have something white. After returning home from my walk I went upstairs to my office and spent some time uploading the PICTURES and checking the file system.

I had a FaceTime call with Ray little bit after 10:00, we had not talked for some time so it was catch up time. After the call I got ready to watch the semi final between England and Croatia which Croatia won in overtime 2:1. Right after the game Dianne pick me up to take me to the cancer center for some IV hydration. By 4:30 I was finally done and I went home with Dianne. Getting home I rested until it was dinner time which was about 30 minutes away.

Dinner was Banana slices on Toast with Rice in Apple Source (BRAT Diet) not causing any diarrhea problem. That is it for today, in summary, the day was almost so-so day. 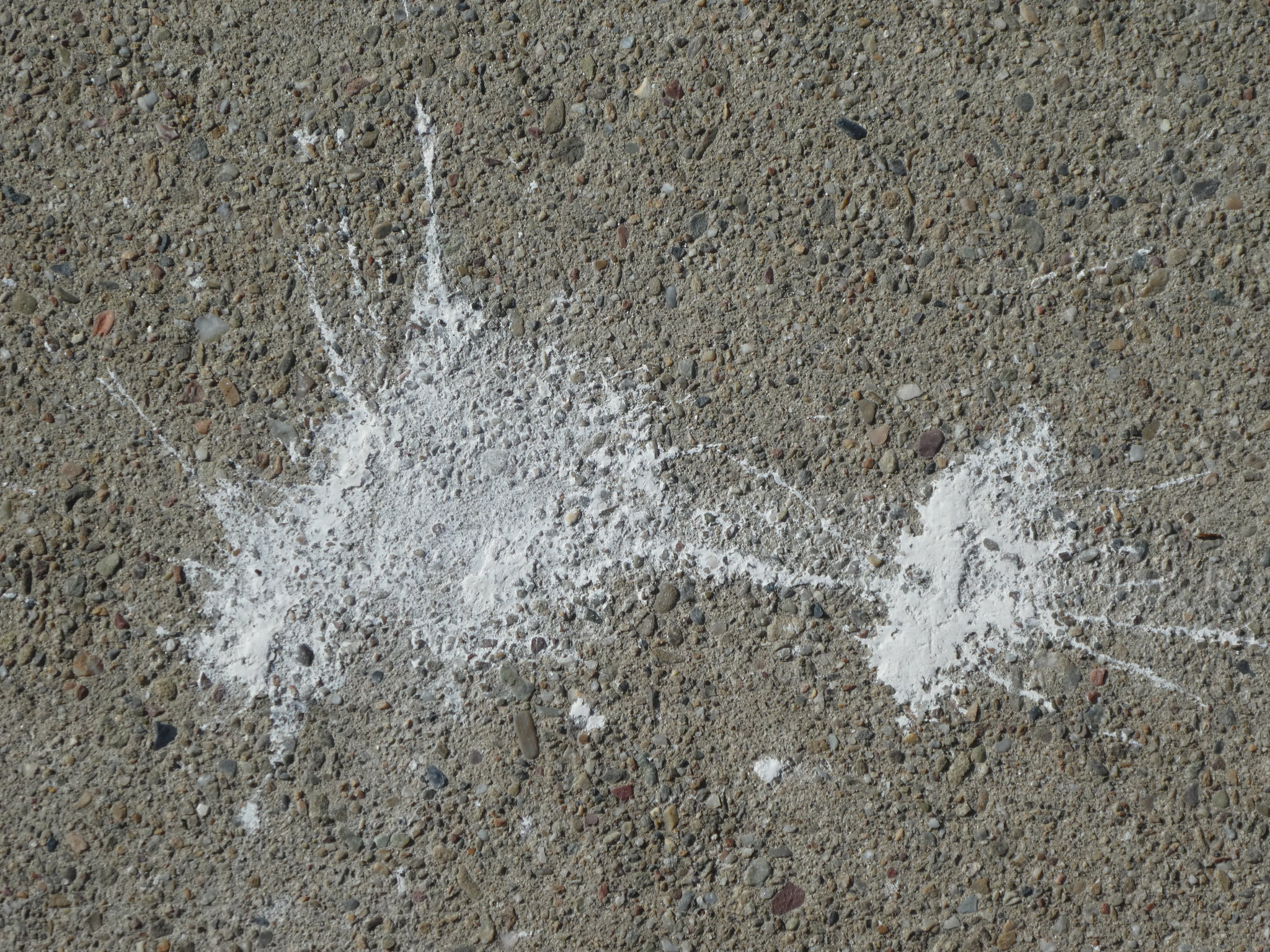