Today was another so-so day. It is maybe because of the high outside temperature. The diarrhea is still there, maybe not as much, but mostly after eating something. Sleeping was OK until I had to get up, the diarrhea started up again. As to the day itself, I only had to go three times, more then yesterday. I was sure the day would get better. However, as the rest of the day moved along my energy level dropped more and more.

As to my actives today, doing my walk I started to take PHOTOS of leaves. It was harder then I thought since most homes either had the same plants or only grass. My walk lasted almost 2 hours because of it and I only got 20+ pictures. After returning home I had rush upstairs to change some clothes.

I had planned to take some more photos of leaves in our backyard, but instead I rested and fell a sleep until lunch. I was just without energy. I had lunch and decided to rest for an hour before taken a few more pictures. I got up after an hour and started to take more pictures only to have to run to run after 15 minutes to change clothes again.

After the change I decided to stay inside to get ready for my dental appointment. Dianne picked me for my appointment which was to clean my teeth. The appointment did not last very long since there was not much to clean. Once home it was time for dinner being prepared.

That is it for today, in summary, the day was overall a so-so day. 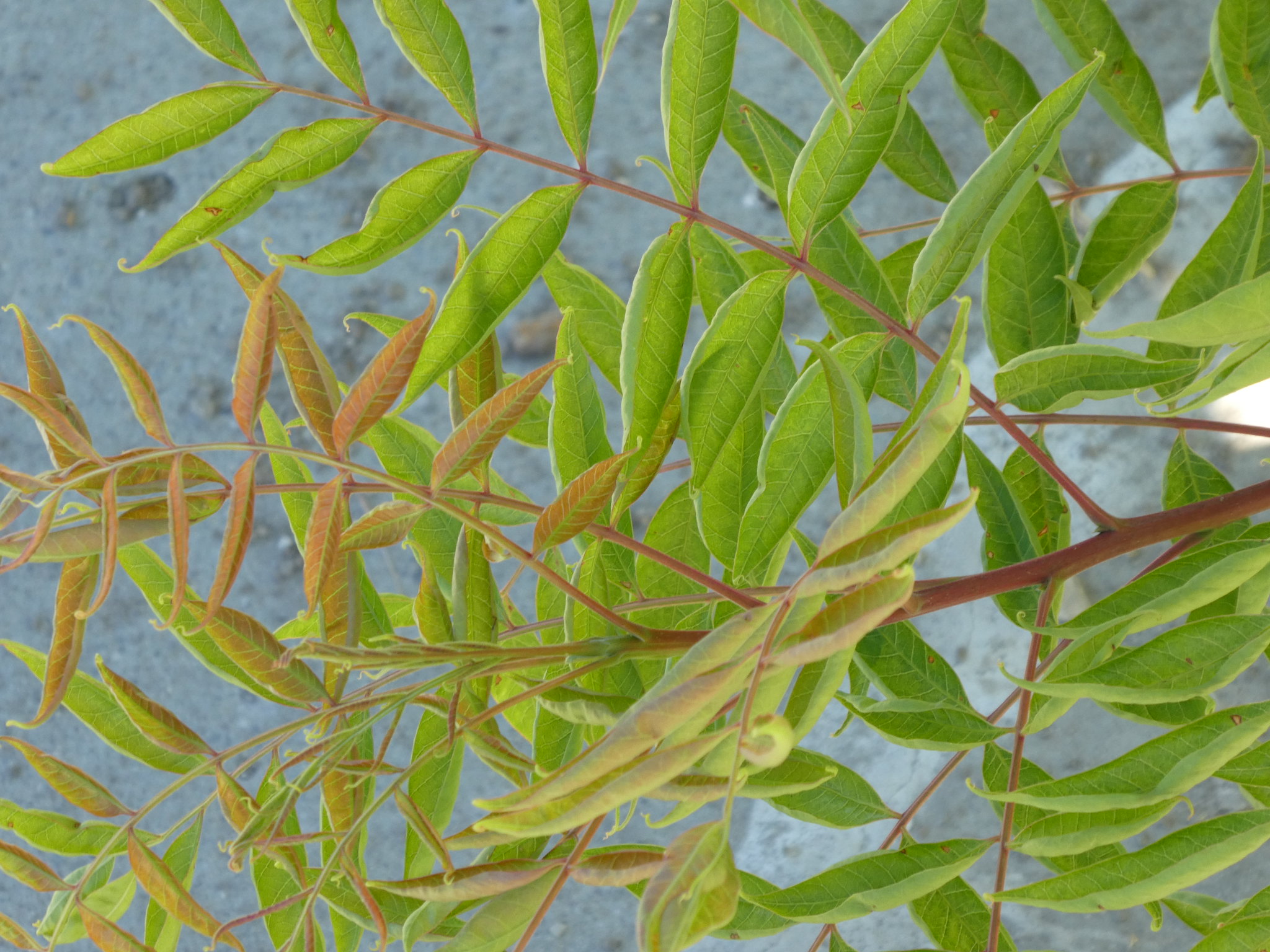