I filed yesterday’s report noting that there was no health-related issue. Since that report was uploaded before going to bed, it does not include the issue encounter afterwards, which was that within 10 minutes of going to bed I encounter stomach issues resulting in the need to vomit like never before, it was violent for about 5 minutes. It all settled after about 30 minutes. This morning, things are back to normal.

Today was another excellent day, with no dizziness, stomach problems, bone or back pain. I had activity-wise a rather busy day with only my shoulder pain/discomfort being raised a bit. There was no need to rest or take any painkiller such as Tylenol. I did stop around 4:00 PM (16:00) with those activities.

My walk with Dean today was along the trail in Diablo West Park, about 1 mile from my house. The theme was to shot, if possible, PICTURES of backyards that were somewhat unique. Unique can be either great or bad depending what I or you expect from a backyard. It turned out that other subjects snaked in, such as pathways and a large Mountain which could not be ignored because of the view one or two homes have as well.

After getting back from our walk I spend the rest of the morning and most of the afternoon working on changing my network over to a Tri-Band Mesh network. It is a Wi-Fi system conveniently delivers large Wi-Fi coverage without compromising speed. Each Satellite, I have two plus a Router, has also 3 ethernet ports.

The setup itself was very easy I encountered no problem. Since I use the same SSID and password, most devices had no problem to reconnect. The system needed some attention was my DISH TV master station and my three BLINK Sync Module. However, I did run into a major problem late, just before dinner, my webserver was not accessible. I thought that I forgot to change the Port Forwarding setting since ORBI change the internal IP address for the server.

That was not the problem, it turned out it was my AT&T 2Wire Gateway. I spend the next 2 hours trying to get the correct setup, but ran into an issue with the Management Interface on the AT&T Gateway. The issue centered around removing the setup used with my old router, it just did not do what I asked. I finally went o bed.

This morning, having had a good sleep, not thinking about the issue, it took me 10 minutes to set up the gateway to gain access to my web servers. 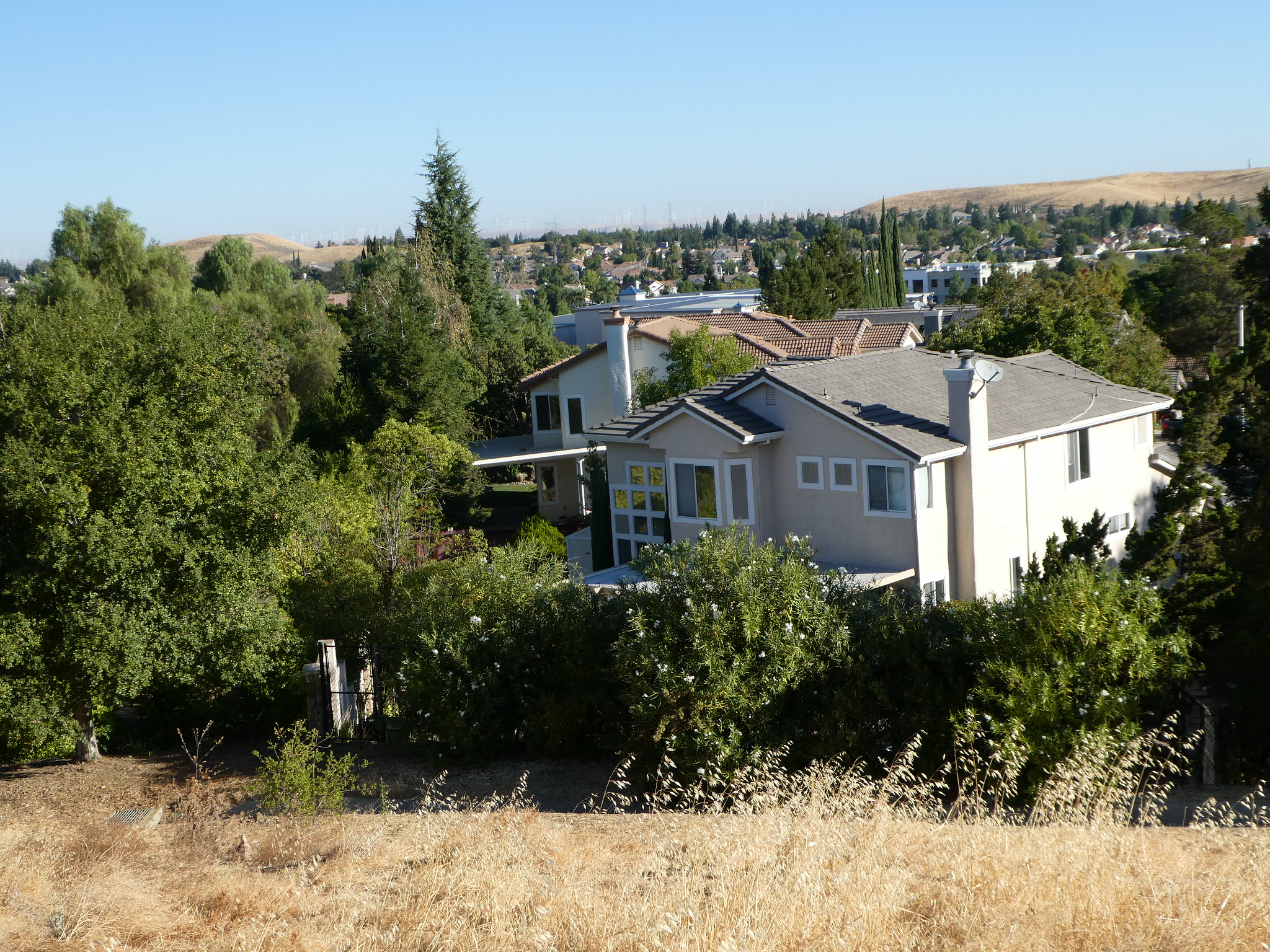