Today was a good day! Health-wise it was a better than yesterday! Starting my morning walk, no pain around my ankle or hip was true for the whole day! Even my shoulder pain/soreness was way down for today. Not sure what is going on, however, I will take it any day to stay this way.

As I mentioned yesterday since the results of the ankle X-rays were not conclusive, other than showing arthritis flare-up pains I have been advised a PET/CT will be scheduled to make sure there is no cancer activity since it not only my knee but hips as well.

Activity-wise, it was a light day. Before breakfast, I went outside just before the start of the Dusk Sunrise to take pictures from start to ent, about 15-20 minutes of the sun coloring the sky. I was able to catch some PICTURES but they were not as beautiful as yesterday because of the lack of some good clouds being present. However, as a bonus, I was able to catch the full moon at the start and end of my photo session. After breakfast, I got ready for my morning walk with Dean around the neighborhood for about 1+ hour.

After returning home, I rested and watched the UEFA Europa League game Sporting CP vs Arsenal, which Arsenal won 1-0 in Lisbon. After having lunch I went upstairs continuing my quest to create a disk image, as a backup, of my server system since I planned a major OS upgrade. I finally was able to do it after burying Clonezilla on to a CD and booting off it. The next step is to run an Ubuntu upgrade from 14.04 to 16.04 and from there to 18.04. Since that will take some time, I stopped after the cloning of the current system, which is a precautionary step, in case my current web server apps don’t run as expected on the newer OS version, I can get back quickly to the current setup.

After the closing of the current system, I rebooted the system to get my servers back online and allowing me to upload today’s posting. That is it for today. In short – It was a good day. The day ended the way each day ends, with us doing a bit more TV watching to relax before calling it a day. 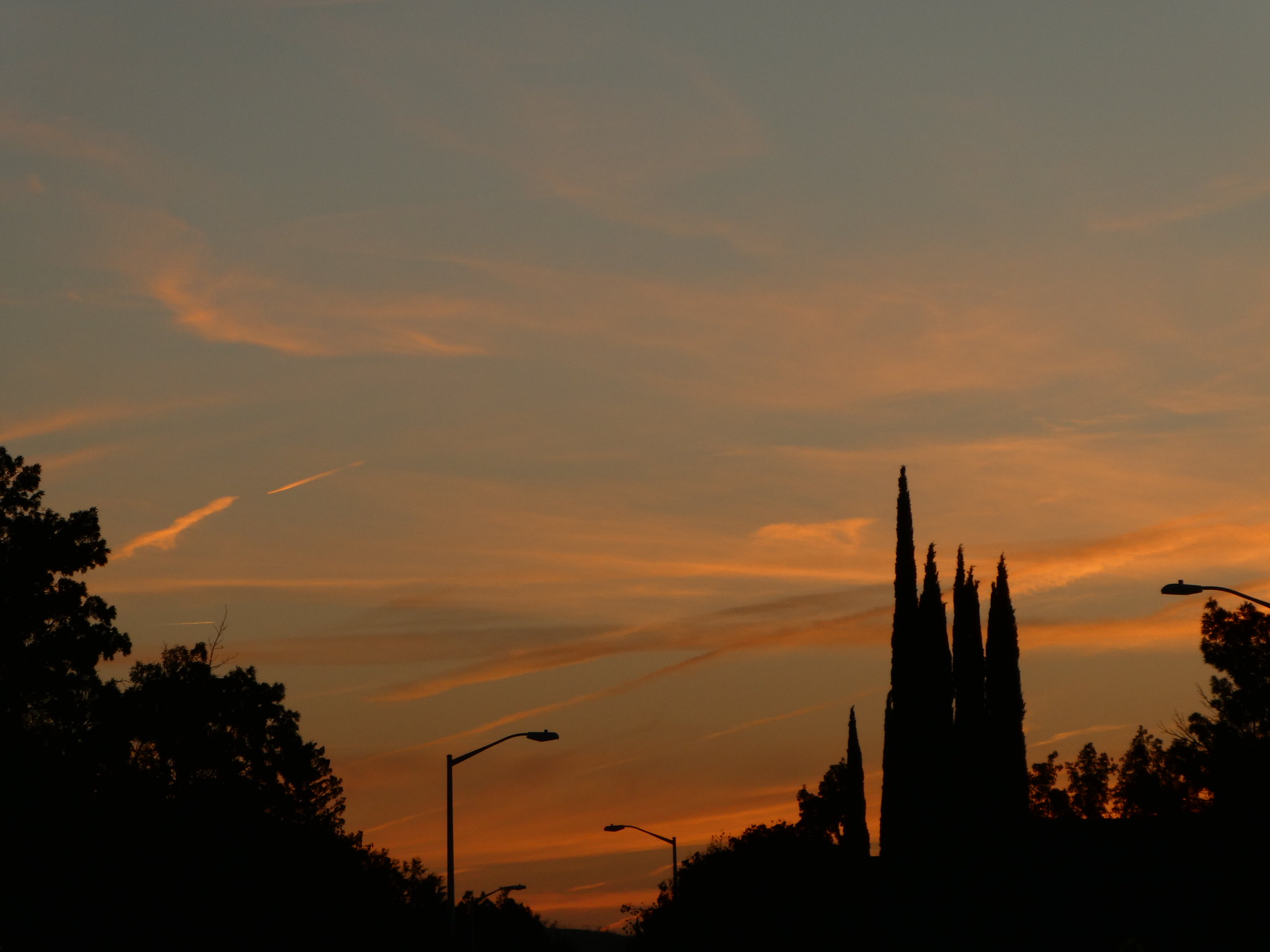 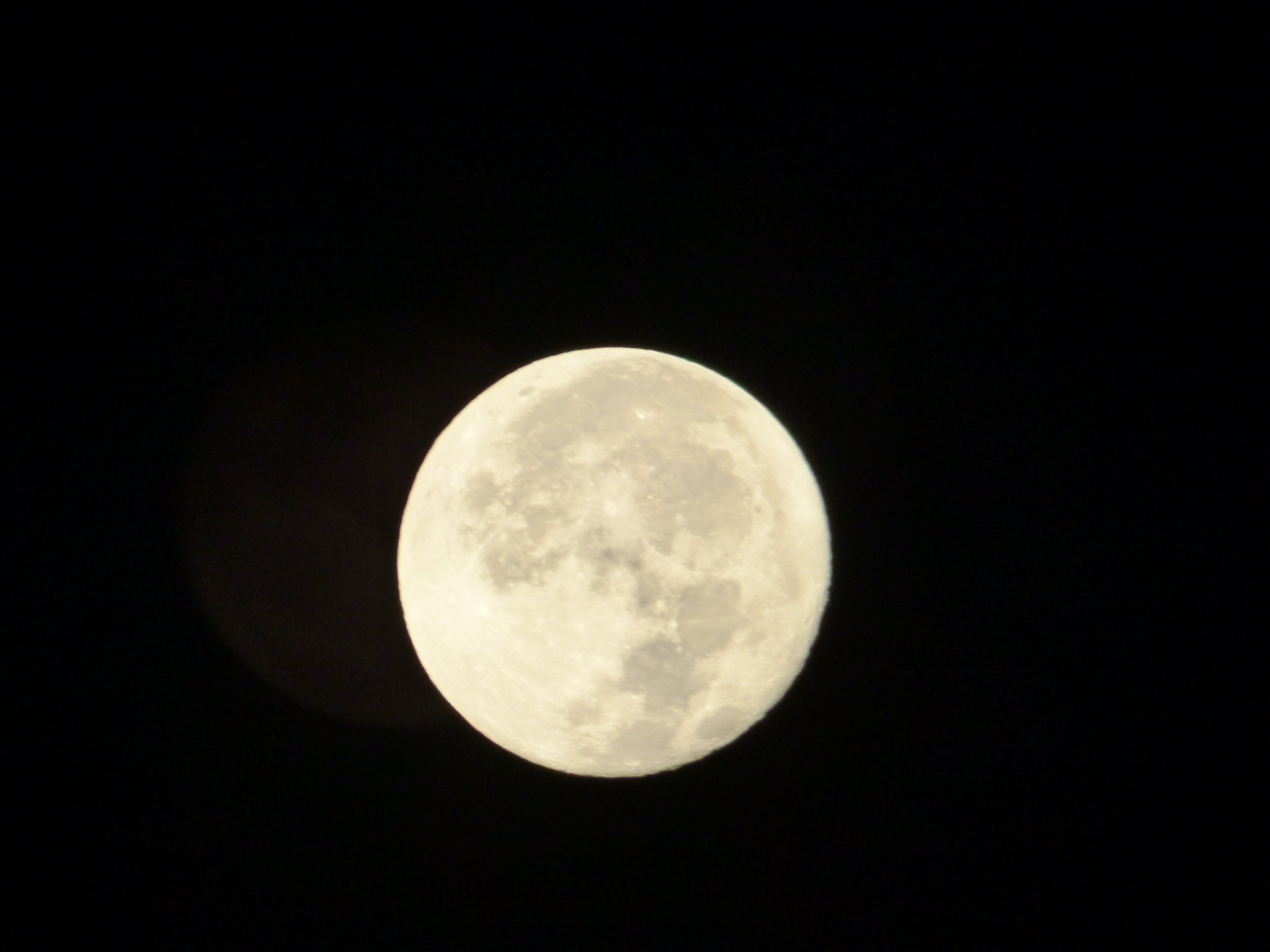