Today was a so-so day, as started yesterday, taken my Stomach and Dizziness medication as a precaution around 4:00 AM worked since I had no issues getting up at 8:00. However, shortly after that, I broke out in sweat that would to stop as it came in intervals, lasting about 15 minutes, with breaks in-between of another 15 minutes.

By about 9:50 they had slowed down and were less intense. I decided to start my walk with the understanding to cancel if the sweat got too bad, lucky for me it almost came to a stop since it only would be present every so often in light form.

However, at the end of my walk, my stomach acted up and my lower back did hurt again forcing me to rest. It turned out that my lower back and shoulder required resting all of the afternoon.

I decided to use the rest period to continue to sort my pictures for my Photography Blog I have taken since the start of the year. Normally I don’t have to do this, but because of my dizziness the last 9 days I misfiled them.

In addition, I also spend the time of the afternoon and early evening resting and processing today’s photos before uploading them on Flickr. I got the postings done before dinner, giving me time to catch up with other things, including watching some TV.

In summary, today was a so-so day, with the morning and early afternoon being the bad part, but thanks for resting during the late morning and all afternoon it helped with my shoulder and back pain! 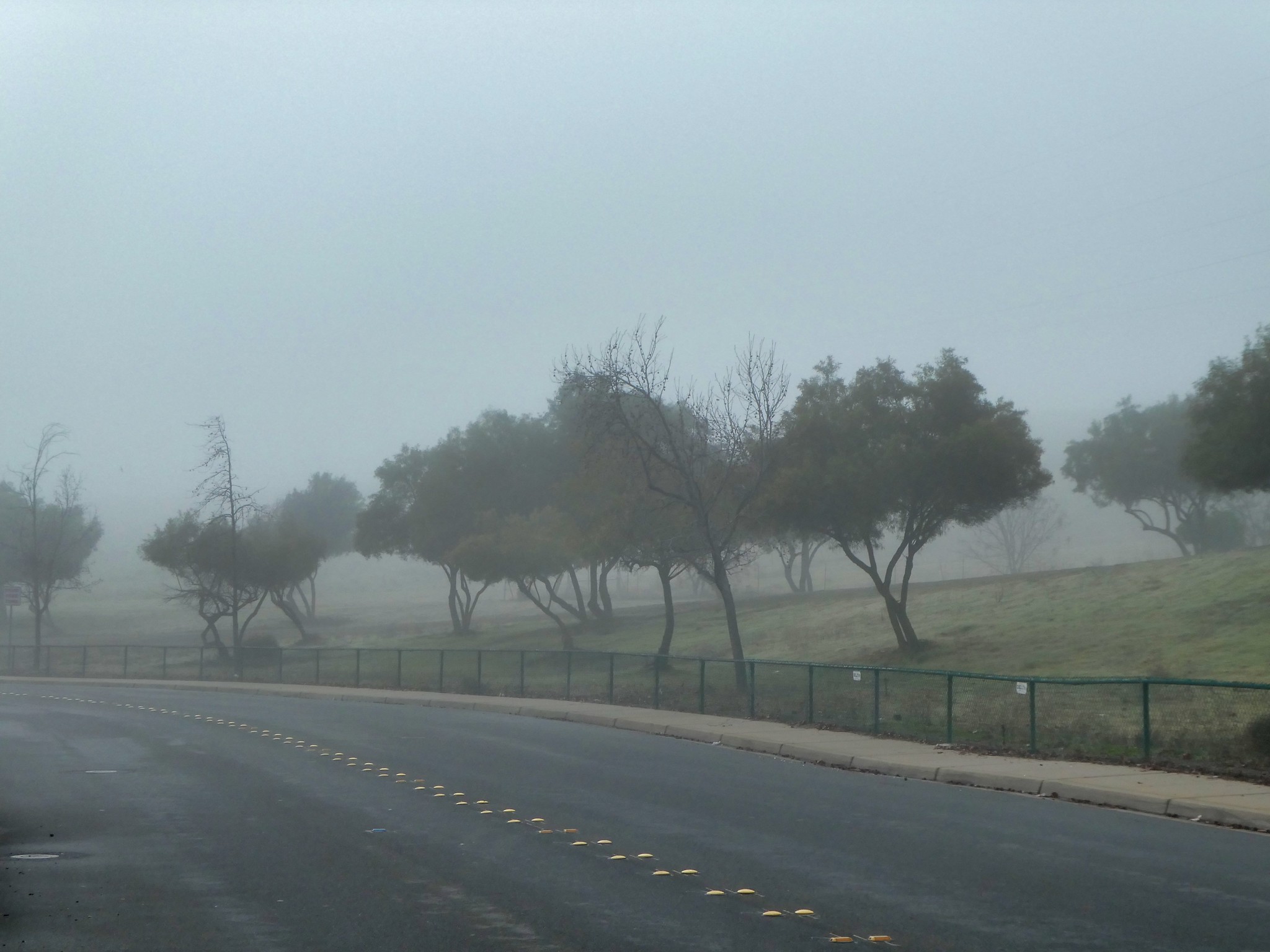